OMG what a difference the car is now after the tune. Chirps in second gear! Should have ran like this from the factory. Much better shifts and pick up with the tune.  I love it. Just love it!

UN F%&*ING BELIEVABLE!  I had no idea that they had "detuned" the torque that much.  You were right, it's like a new car.  Driving it today, I just hope I can control not only my right foot, but the smile on my face. I cant get the smile off my face seeing the difference (not small). Why did I wait so long? What a fantastic difference! Thanks again for everything.

I had my CAGs deleted and the torque management adjusted. I did not have a full tune, and now my car runs like a whipped beast.

Ok, I still can't stop grinning. My 2001 C5 is like a whole different car! Phil, I can’t thank you enough, My car is a totally different car. On my way home I couldn’t wait for an open road.  I noticed a big difference also on high speed. I may have to take the car to work just to play with my new toy again.

I will say I’m damn sure glad I was steered towards Phil. His tune is amazing and I’m very satisfied.

Thanks for the Sweet Street Tune. Phil, (of Tampa Tuning) you did a great job on my simple street tune. I'm very happy with it. Even though it is generally assumed you don't notice too much with a totally stock drive train… I have noticed a faster, immediate throttle response, which was a pleasant surprise.

Phil, thank you again. It was great to finally meet you. My car ran terrific on the way home. There was enough traffic to do a little weaving in and out (safely of course) so it made for a fun ride home. Thanks a million.

Those of you who need a tune check with Phil at Tampa Tuning. He did a great job cleaning up my existing tune.  I noticed a big difference in how smooth the car accelerated through the lower rpm range, and much less hesitation.  I did not expect to really see a difference but was pleasantly surprised with the results. I appreciate the fact that Phil took the time to explain what he felt was needed so that I was able to understand the changes he made and why. Great job!

I got my tranny tuned this week by Phil.  What a difference.  Now there's no waiting for the shift to take, it's immediate. In drive, it doesn't jump from 2nd to 5th anymore. It goes through the gears like it should. (A week later) Just a update. Phil added the performance tune today to the tranny tune and it almost scared me when we made a couple WOT runs. The car's amazing now...oh, and the cylinder reduction is finally gone. I bought a V-8 and now it stays that way. I'd highly recommend Phil@TampaTuning.

I had my Beast unleashed today that was hidden within my GM's factory computer settings. I had my 2 month old 2011 2SS/RS, with only 2000 miles on it tuned today by TampaTuning.
I got up early this Saturday morning to make a road trip from the Orlando area to Tampa. Just about 2 hours normally. I arrived over an hour early from all the excitement that was about to unfold today. It was like waiting for Santa on Christmas Eve. I met Phil, from TampaTuning. The fun was about to begin. All I can say is AWESOME! The whole process was focused on getting my car dialed in to that perfect setting. I was educated throughout the whole process. One thing I know is; that Phil knows his tuning. I searched around the Orlando area for about a month. I could not find the gut wrenching feeling that I was going to get a great job from my local tuning shops. When I contacted Phil from TampaTuning; I knew without a doubt that he was the one I wanted. He actually took the time to explain everything he was going to do to make the car run to it's true potential.
Phil, I just want say thanks for the awesome tune and unleashing the Beast. I highly recommend TAMPATUNING.COM

After a few months of debatingder tune. He hit the nail on the head with this one.on getting a tune I finally purchased HPTuners Pro and got Phil at Tampa Tuning to write me a new tune.
Phil tweaked my stock tune to complement my ARH LT headers, Borla exhaust and New era OTR Intake.....all I can say is WOW! As soon as I pulled out of my road I could feel the torque management gone even with the LS3 M6! Car really pulls hard now. The herky jerkys I had with my intake are gone and throttle response is awesome.
I'd recommend Phil to anyone having doubts about a mail or

Phil does a great job.  Drove from Orlando to get with him because of his honest work and very fair pricing.  He is not someone just tuning to turn a profit, he actually enjoys and has a passion for Corvette's and Camaro's.

We have been usingPhil at Tampa Tuning for the past year and his skills are right on.  Even the super difficult wild builds we do Phil has been able to get them dialed in and for stock and bolt-ons he has if pat down flat.  The A6 trans is a very difficult to tune beast with a ton of tables and Phil has it mastered.  He is on ourr short list of recommended tuners and any time those south of the Tampa area want to get together and meet at our shop for a tuning day let us know and we will have Phil on hand.

Thanks to Phil @ Tampa Tuning for bringing out the car I knew I had purchased. With his engine & tranny tuning, I now have a reall SS. It's worth the fee just to disable cylinder deactivation mode, but the throttle response and transmission shifts make this a whole new car --- so much more fun to drive! Thanks Phil!
Pistol-Whipped 2012 Camaro LS3

I was on the fence for a long time on whether to get a tune in my car.  I did a lot of reading on this site to help me decide.  Well, this weekend Phil at Tampa Tuning just tuned it in.  I don' twhy I didn't do it sooner.  Phil took his time and explained everything he was doing.  He made the car some alive and did not stop until he was sure everything was perfect.  Tons more power and so much more fun to drive.  Phil was a great guy to deal with.  Thanks Phil for finding the hidden power.

Car is great now.  I have forwarded your email to the Skyway Corvette club.  Very good work Tampa Tuning! 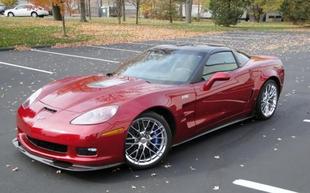 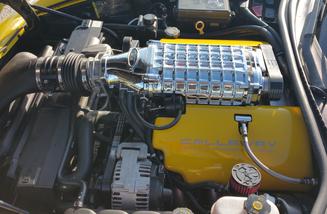 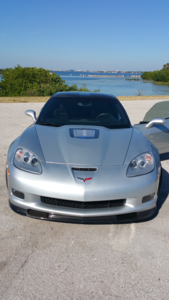 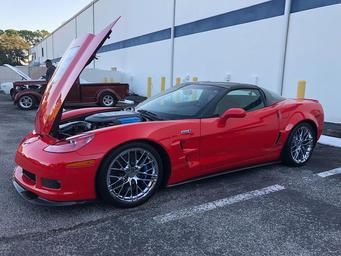 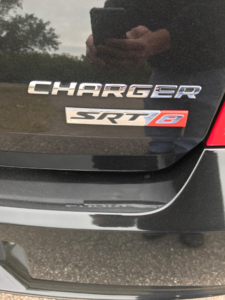 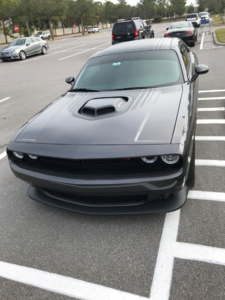 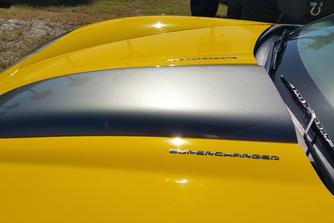 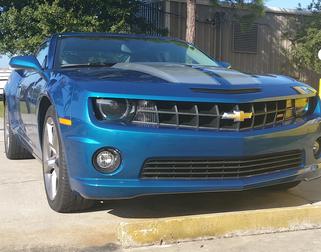 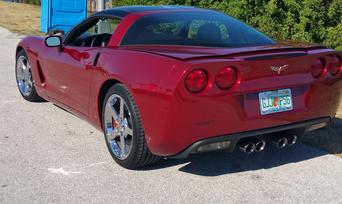 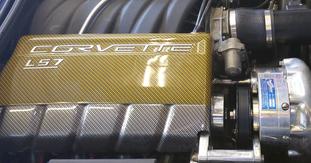 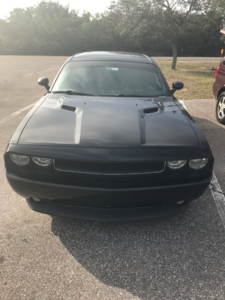 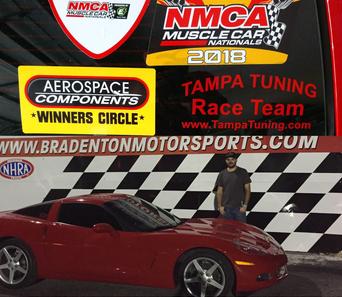 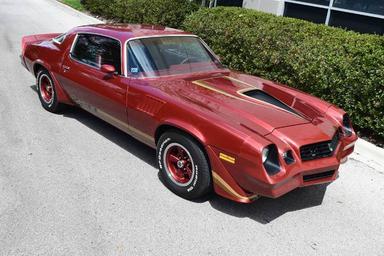